Wayne Jensen was a farmer, cattle feeder and livestock nutritional supplement salesman from rural Thurston, Nebraska.  In his spare time, he enjoyed modifying his and neighbor’s farm tools to perform better in the soils and hills of northeast Nebraska.  The roots of Blu-Jet products goes back to 1971 when Thurston Manufacturing Company began with Wayne Jensen and five other investors who believed he could take his ideas and make them marketable to area farmers.

Their first product was a self-coupling hitch for easily connecting tractors with grain wagons that was built in a local Thurston, Nebraska grain storage building.  The Blu-Jet brand name and logo were created from the blue color of the high school mascot along with a jet to portray fast and sleek, like the self-coupling hitch.

Shortly after, Wayne’s son, Layton, joined the company assisting in new product design and development.  With Layton’s design talents, they began manufacturing toolbars for anhydrous injection along with other products.  A constant-level hitch for a nurse tank that allowed tighter turning without bending the tongue and flexible wings on applicators that folded below horizontal for consistent fertilizer placement were just two products that followed.  This solid foundation necessitated expansion to larger production facilities in Thurston.  In 1982, the company manufactured the first low-disturbance deep-till in-line ripper, the SubTIller.  Additional tillage and fertilizer application innovations followed throughout the next decades, earning Blu-Jet a well-respected name in the marketplace as having quality products with profit-enhancing features.

The Blu-Jet product line remained in the Jensen family until sale of the assets to Unverferth Manufacturing Company, Inc. in the summer of 2019.  As with other farm equipment brands from Unverferth, we look forward to building upon the legacy established by the Jensen family.  By using the lineup of anhydrous ammonia applicators, liquid fertilizer applicators, deep-till in-line rippers and pivot irrigation track closers as a baseline of products, the Blu-Jet name will continue to provide growers with high-quality equipment packed full of features. 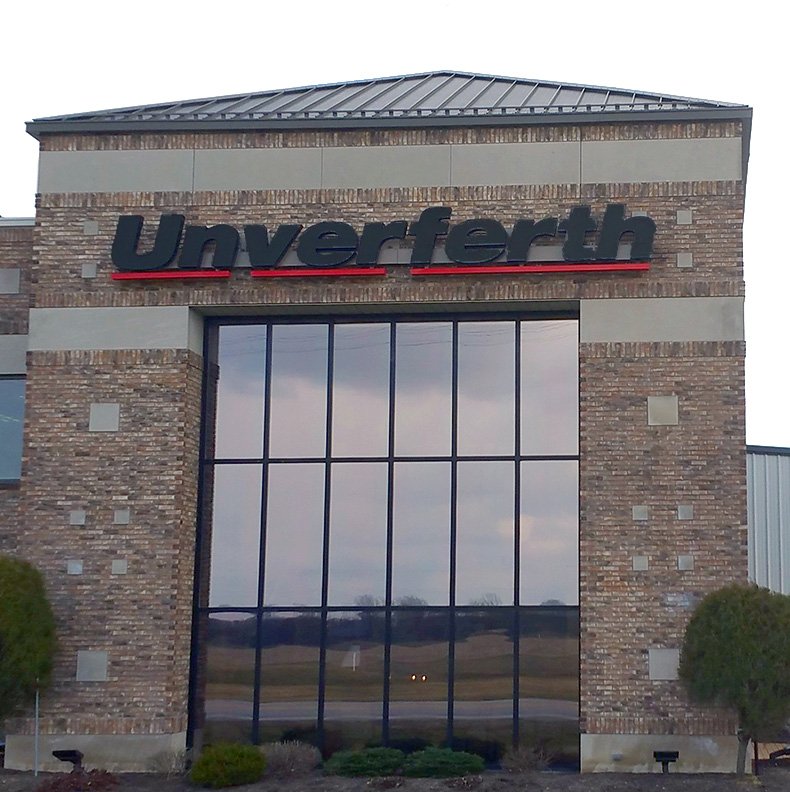